New Math/Old Math: Which is better?

New Math/Old Math: Which is better?

WHICH IS BETTER?  THE NEW MATH OR THE OLD MATH?

The Old Math, or the older method of teaching math is criticized as it is focused on memorization, rather than understanding.  The New Math is described as a teaching method that promotes deeper understanding of math concepts.

For example, when multiplying two binomials, say, (a + b)(c + d), the Old Math teaches the FOIL method (First, Outside, Inside, Last).

It is the sum of: 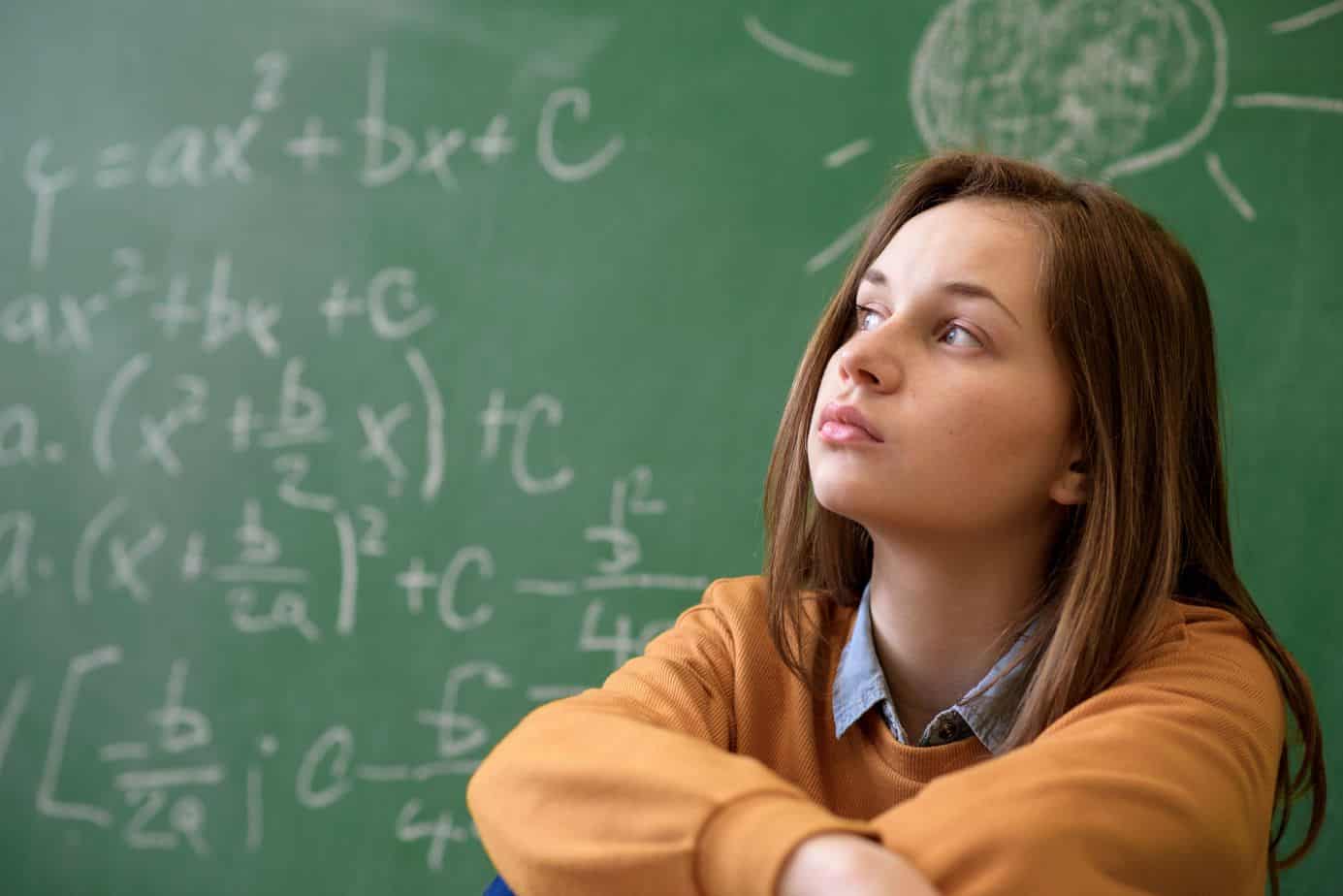 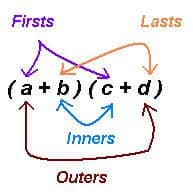 The New Math says “don’t teach FOIL” because it is just memorization of a method, or algorithm that applies to the multiplication of two binomials.  Rather, teach The Distributive Property of Multiplication which not only describes why FOIL works, but can be applied to many other types of multiplication problems. 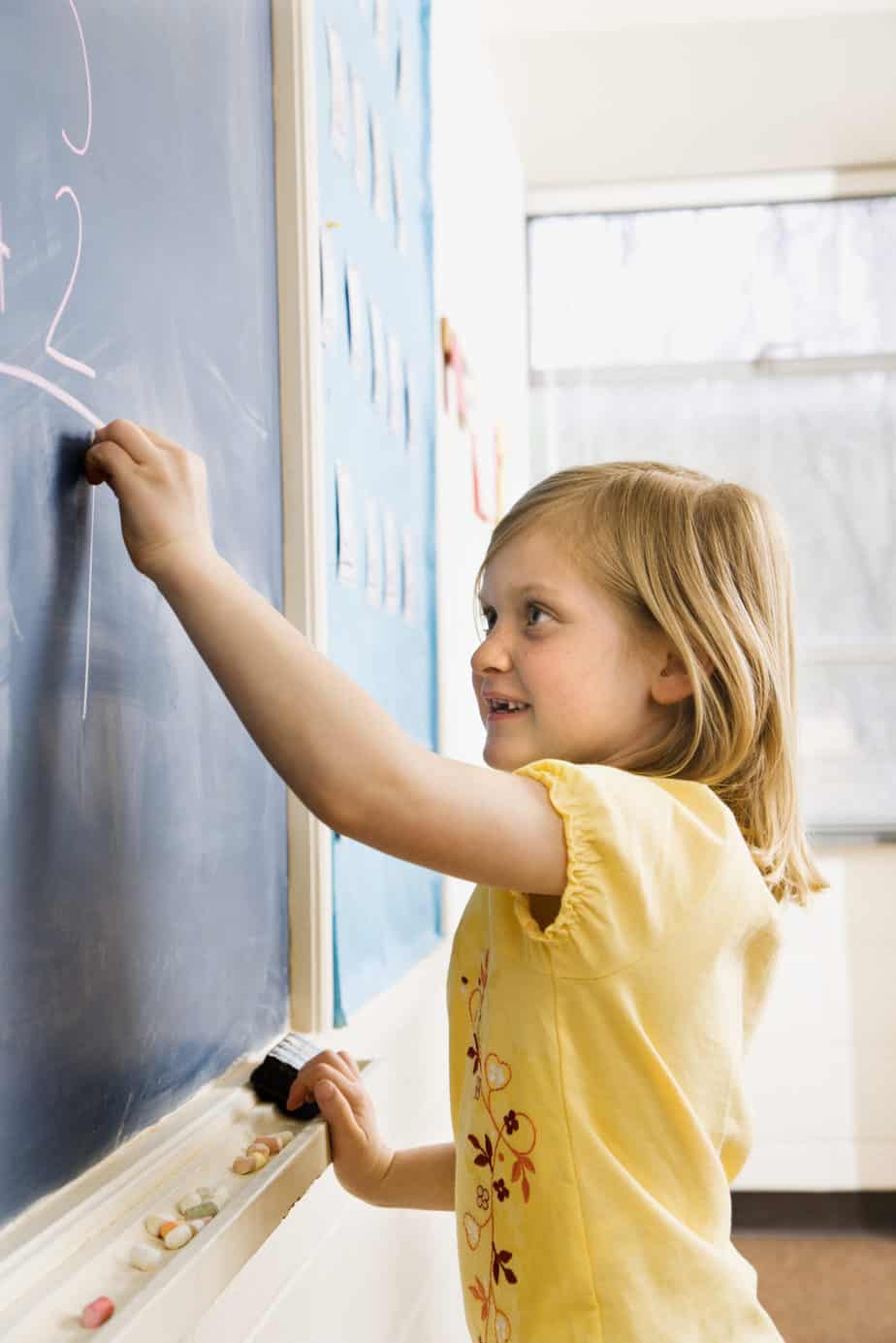 I was fortunate to have been taught a mix of The Old Math and The New Math when I was a student in public school.  So, I understand why we can have a mix of both. 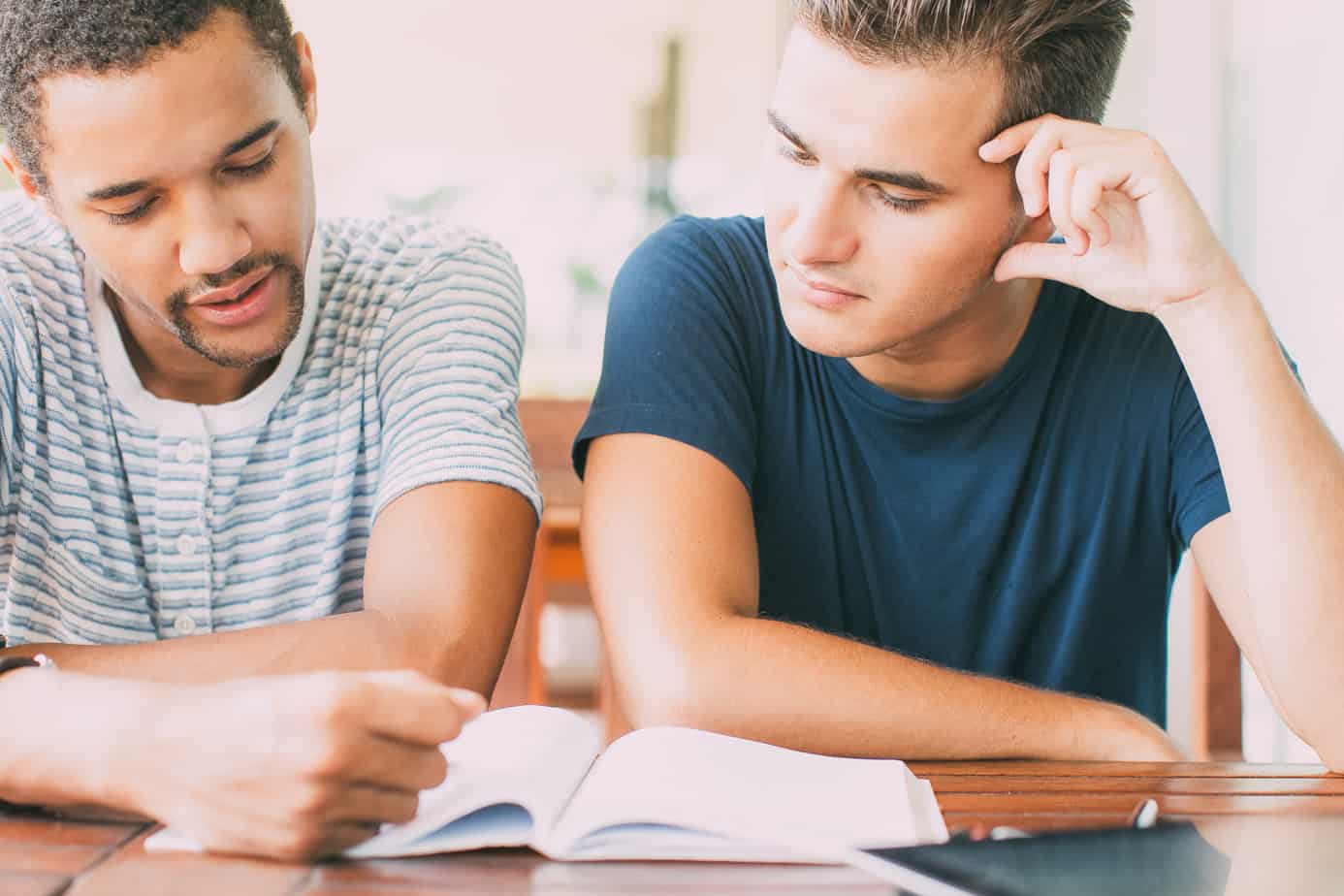 DO YOU WANT TO WRITE THE ALGORITHM OR WORK FOR AN ALGORITHM?

Let’s look at algorithms.  What is an algorithm?

“ a process or set of rules to be followed in calculations or other problem-solving operations, especially by a computer.”  (Dictionary.com) 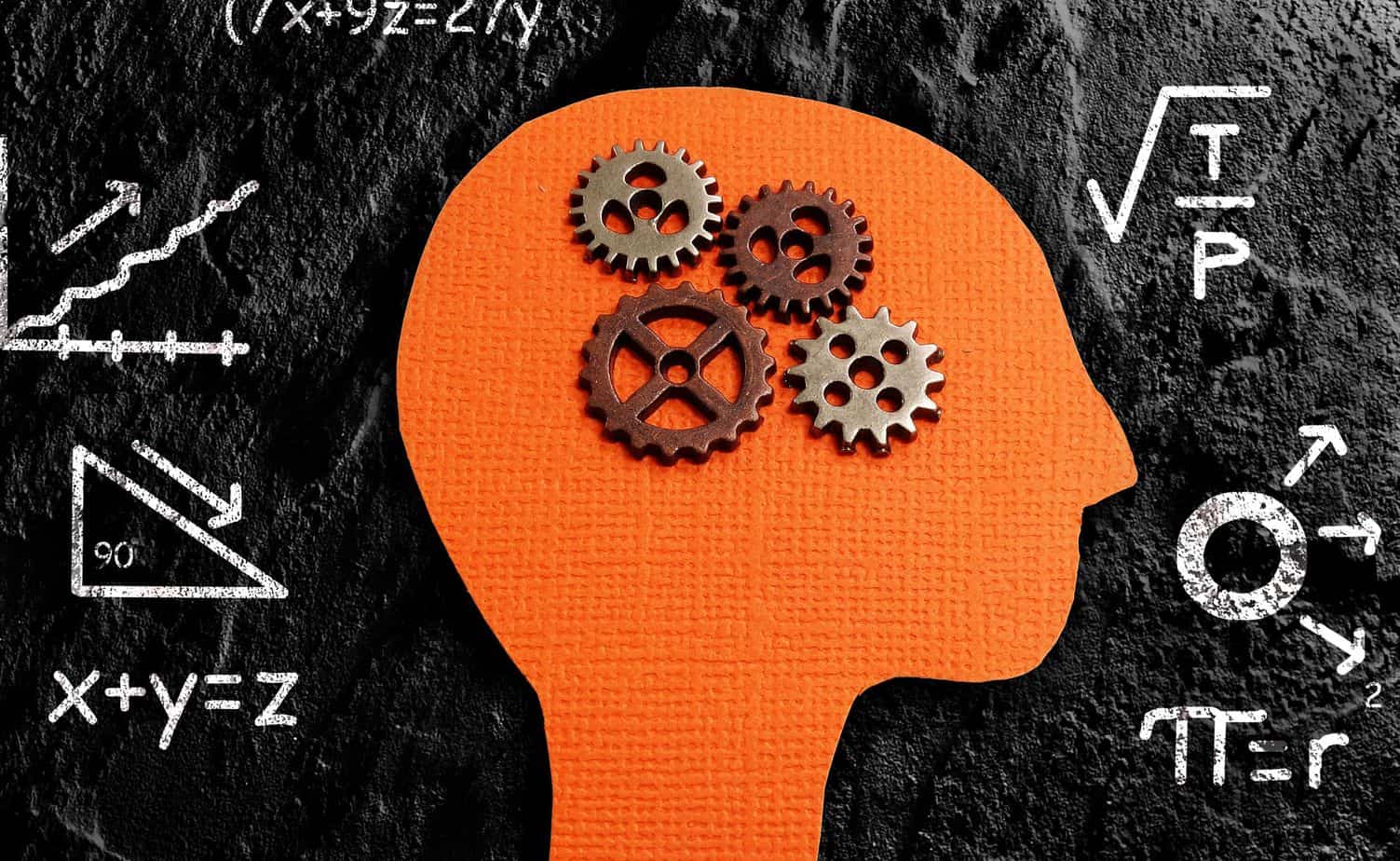 Some people argue that algorithms are taking over the world, or that they “work for an algorithm”.  Work for an algorithm? What does that mean? Well, Uber drivers don’t have supervisors, but they do have algorithms.  Uber increases its efficiency by managing over three million workers with an app that instructs drivers which passengers to pick up and which route to take.

So, does it follow that it you learn critical thinking (NEW MATH), you can write the algorithm, but if you memorize (OLD MATH), that means you’ll end up working for an algorithm?  I don’t think it’s quite so cut and dried.

In my current tutoring, I see students struggle because their adding and multiplication skills are poor.  Have we pushed the NEW MATH too far, so that we can’t quickly add numbers in our head? Is it WRONG to memorize 7X6 = 54?

I believe that critical thinking and deeper understanding will allow students to perform at higher levels, and ultimately, get the better jobs.  I also believe that as teachers and tutors, we can also go too far in supporting the NEW MATH. There has to be some allowance for learning short cuts, memorizing multiplication tables and simple algorithms like how to do long division.

Let’s have a mix of both:  old math and new math. 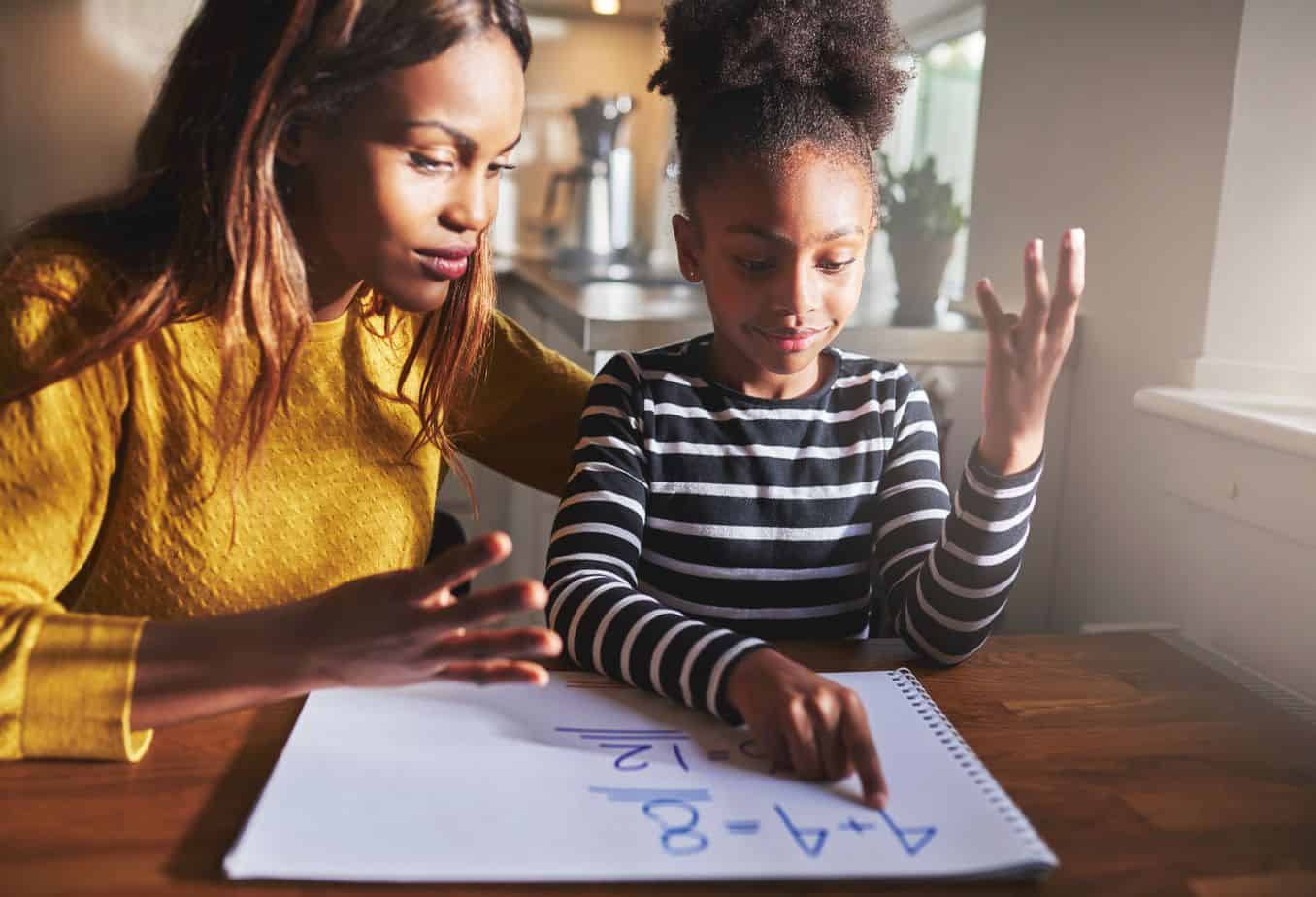